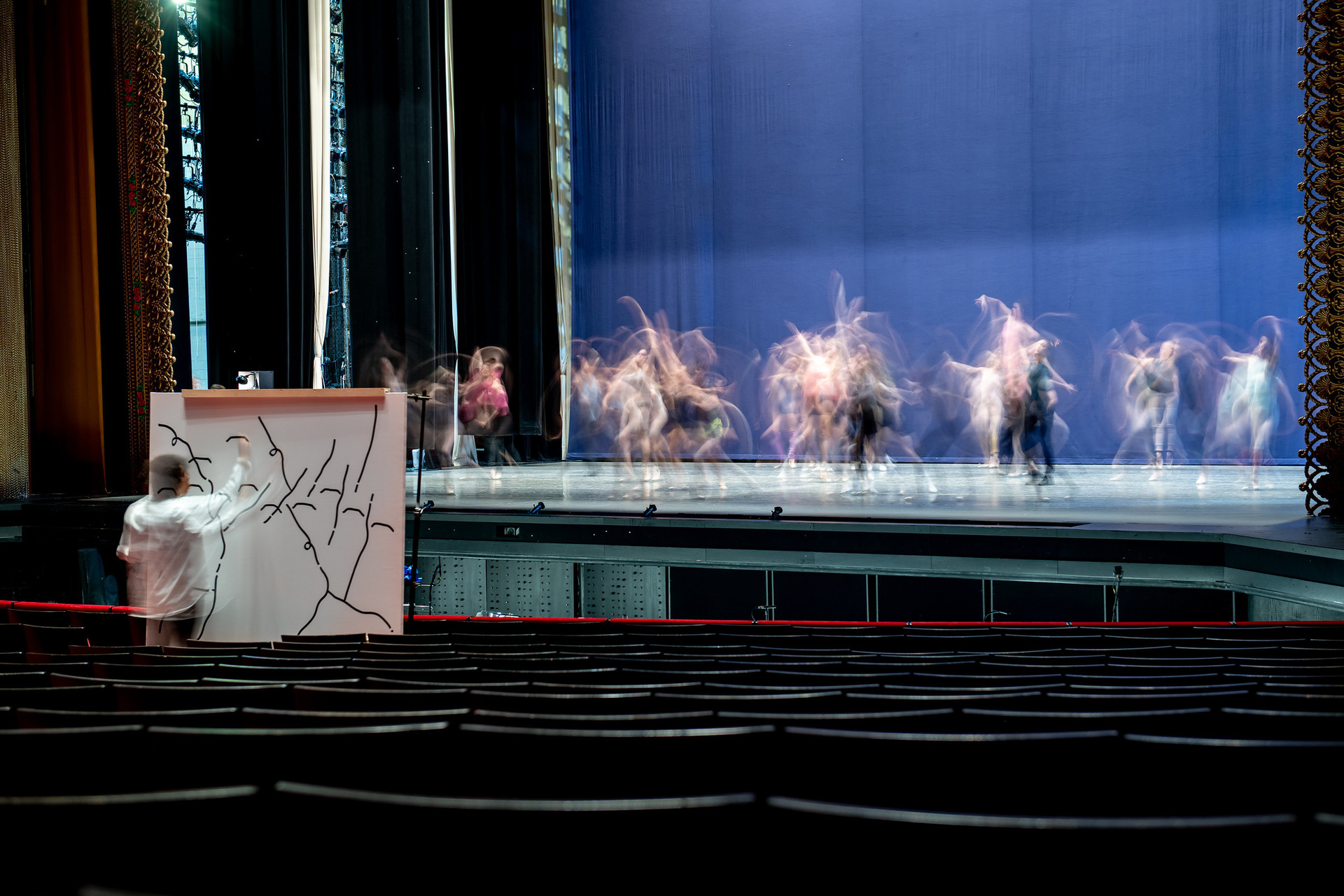 Shantell Martin is honored to have been commissioned by The New York City Ballet to write a poem for the NYCB's Poets of Gesture series. The series is an introduction to the 19-20 Season, which is inspired by Balanchine's belief that the ballet has intrinsic poetic quality.  Beyond commissioning new ballets from an array of choreographers, such as Lauren Lovette, Edwaard Liang, Alexei Ratmansky, Justin Peck, Jamar Roberts, and Pam Tanowitz, the NYCB invited ten poets to contribute original pieces based on many of the ballets included in the season’s programming.

To read Shantell's original poem Open and All and learn more about the program click here.