Below the surface of Shantell Martin’s signature black and white drawings is an artists’ inquiry into the role of artist and viewer, where a work of art is more than an object of admiration disconnected from its inception. With a meditative process defined by an uninhibited flow, her compositions embody her internal state and the impermanence of the world around her. Exploring themes such as intersectionality, identity and play, Martin is a cultural facilitator, forging new connections between fine art, education, design, philosophy and technology.

In addition to prestigious solo shows at some of the most renown art institutions including the 92Y Gallery in New York City, the iconic Albright Knox Gallery and the MoCADA Museum, Martin has carved a path for herself that is as much intellectual as a producer and visual artist. During her two year tenure as an MIT Media Lab Visiting Scholar, Martin collaborated with the social computing group  to use drawing as a medium to explore the interaction of social processes with physical spaces.

At the Brown Institute for Media Innovation, Martin created a large-scale wall installation and worked with the Institute’s research group to explore how visual and computerized storytelling might influence media and technology innovation.

A fashion and design icon in her own right, Martin has collaborated with iconic brands such as Nike, Vitra, Max Mara, Tiffany & Co., and in 2018, Puma launched a global capsule collection featuring her drawings. Martin has collaborated with legendary artists such as Pulitzer Prize-winning performance artist Kendrick Lamar and acclaimed designer Kelly Wearstler. In late 2018, she was asked to collaborate with the prestigious New York City Ballet, where she created large scale drawings in the performance hall and foyer of the Lincoln Center for the company’s celebrated Art Series. She continues to teach as an adjunct professor at NYU Tisch ITP (Interactive Telecommunications Program), where she works with her students to push the boundaries of storytelling, visual art, and technology.

Shantell Martin is represented in management by Jennifer Justice and Caron Veazey and in PR by Biz 3.

The relationship between an artist and collector should be just that... a relationship. If you are interested in purchasing original artworks please check out the shop and if you are intrested in commissioning an original artwork, she would like to get to know YOU a little better through a series of questions that will ensure the work she creates goes to great people that will love and value it. 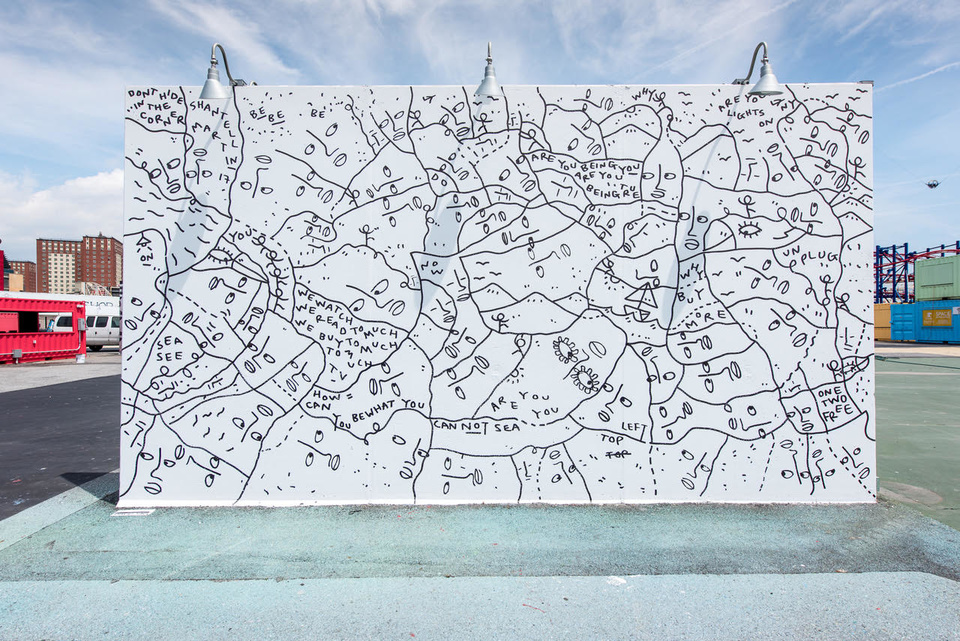 Coney Art Walls is an outdoor museum of art curated by Joseph Sitt and Jeffrey Deitch. 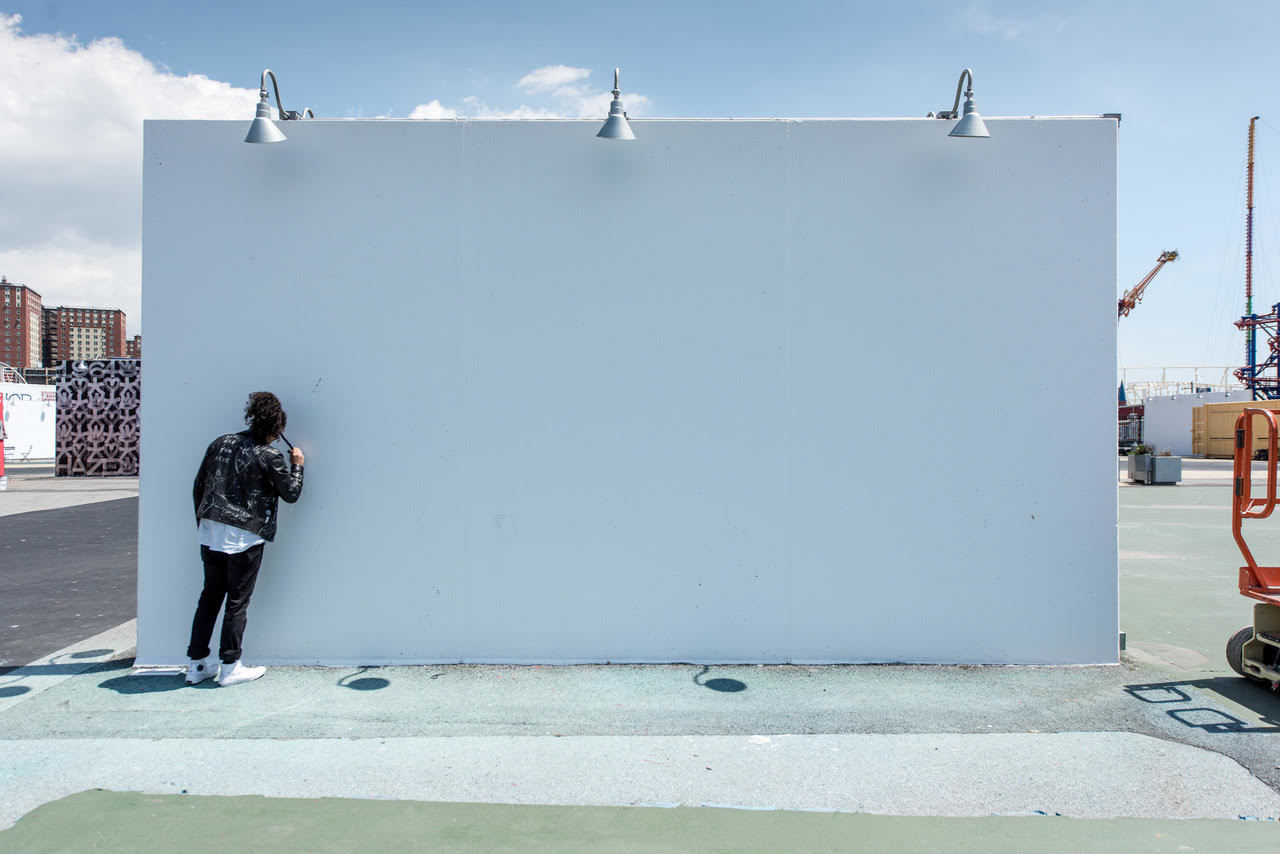 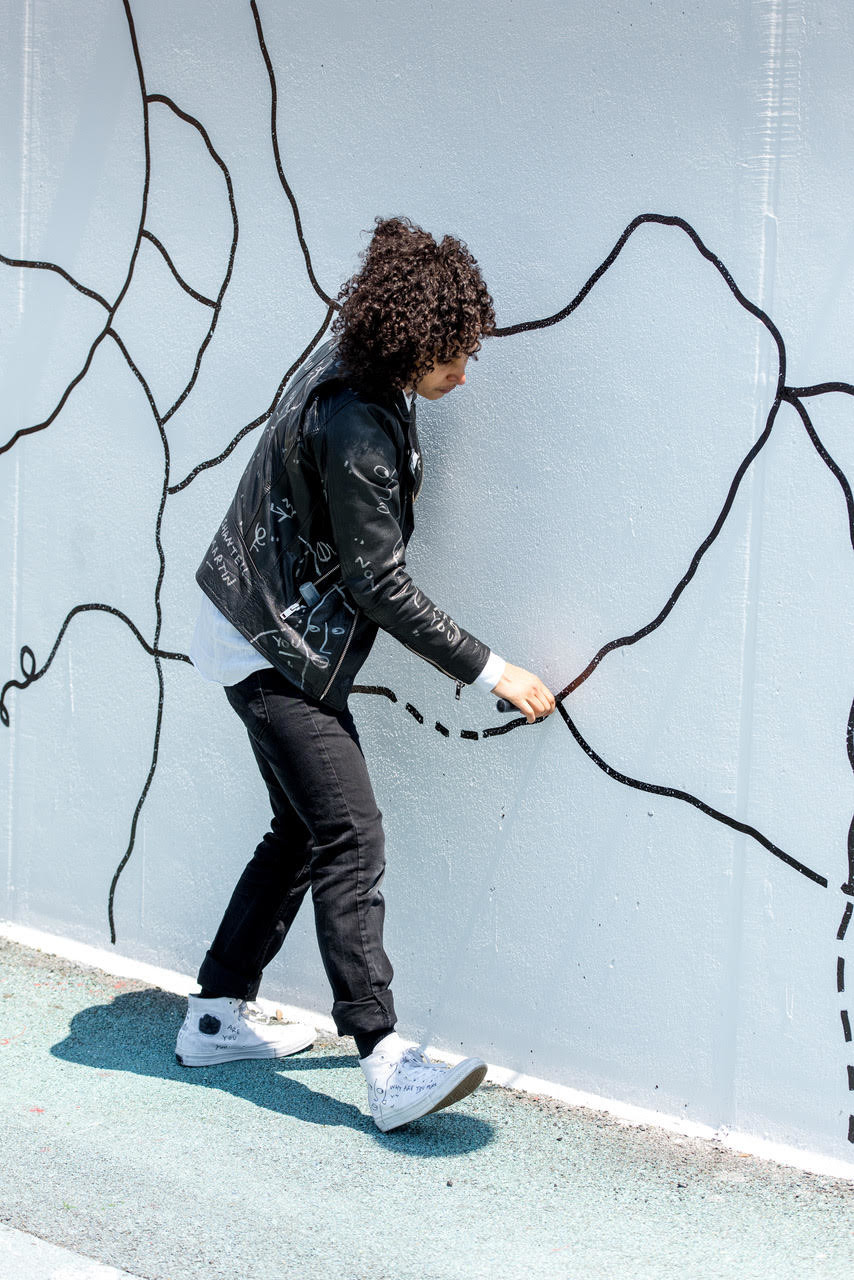 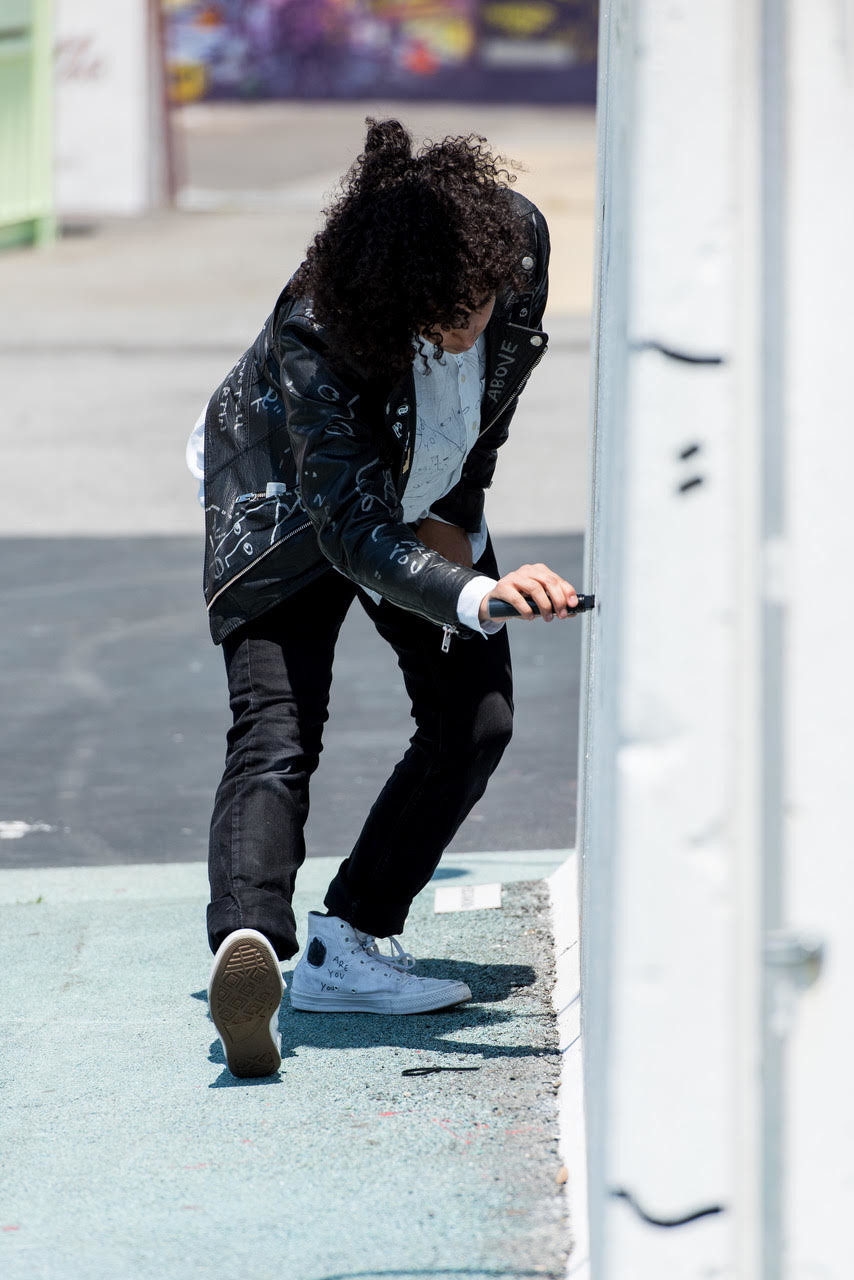 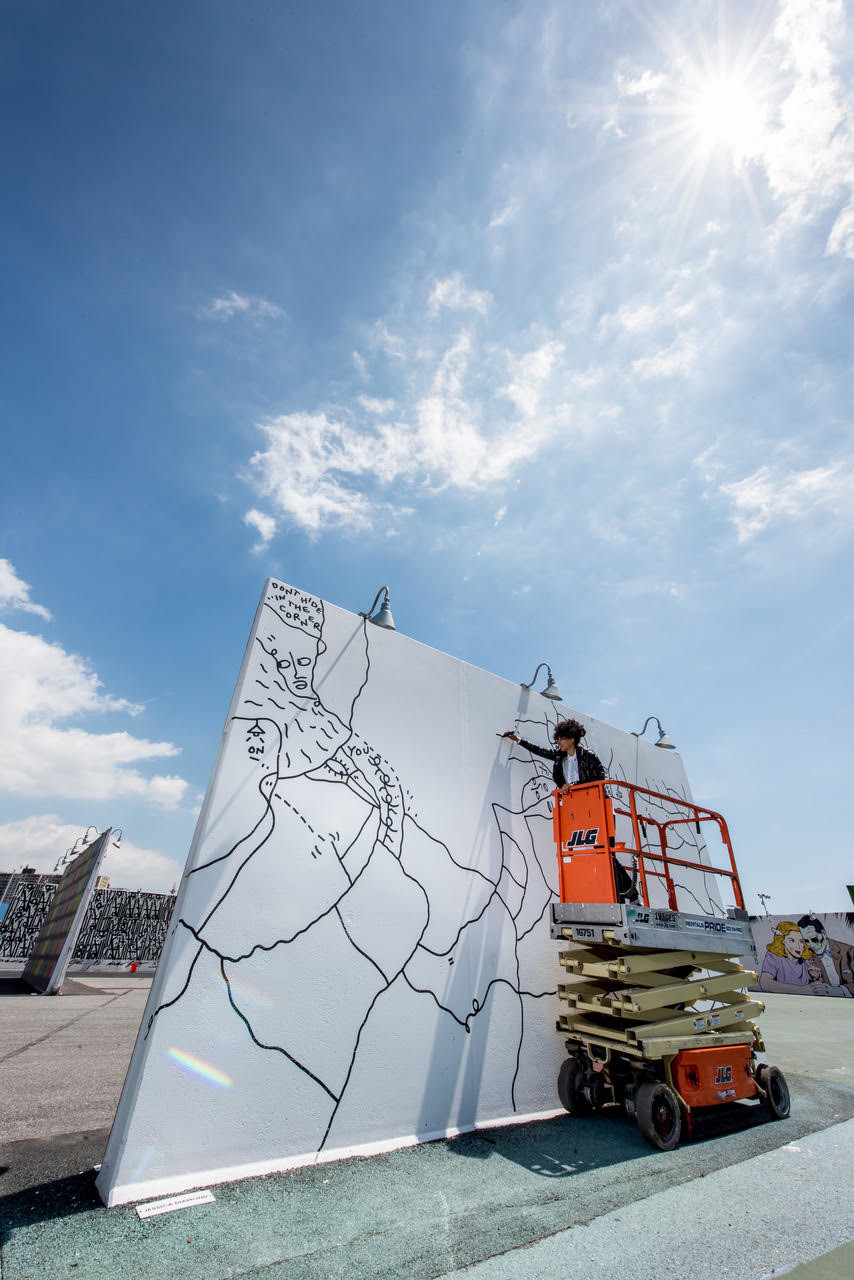 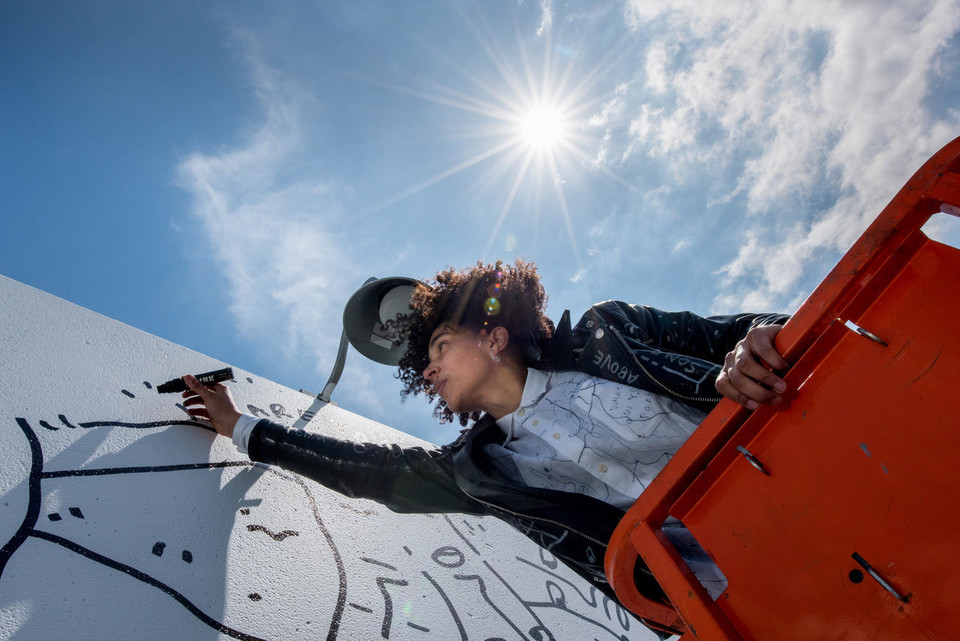 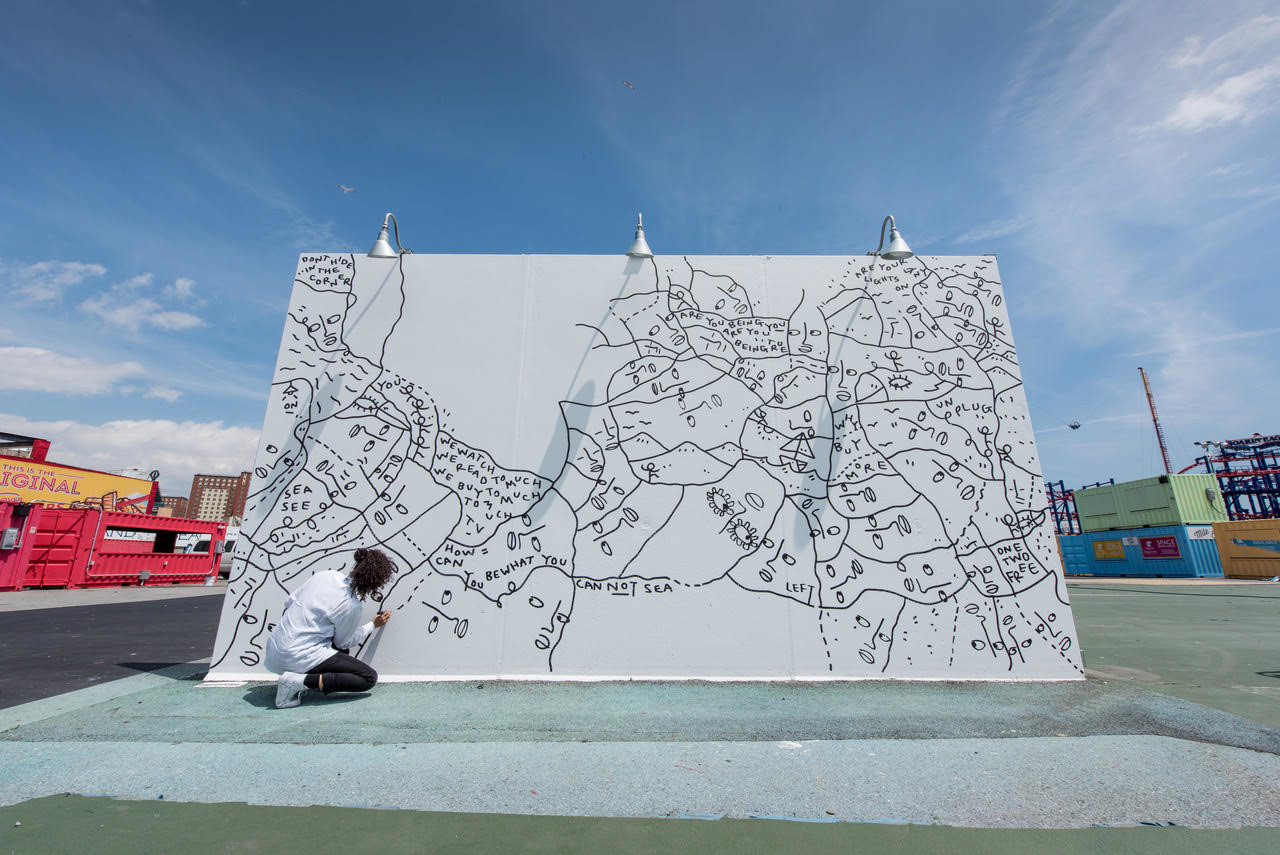 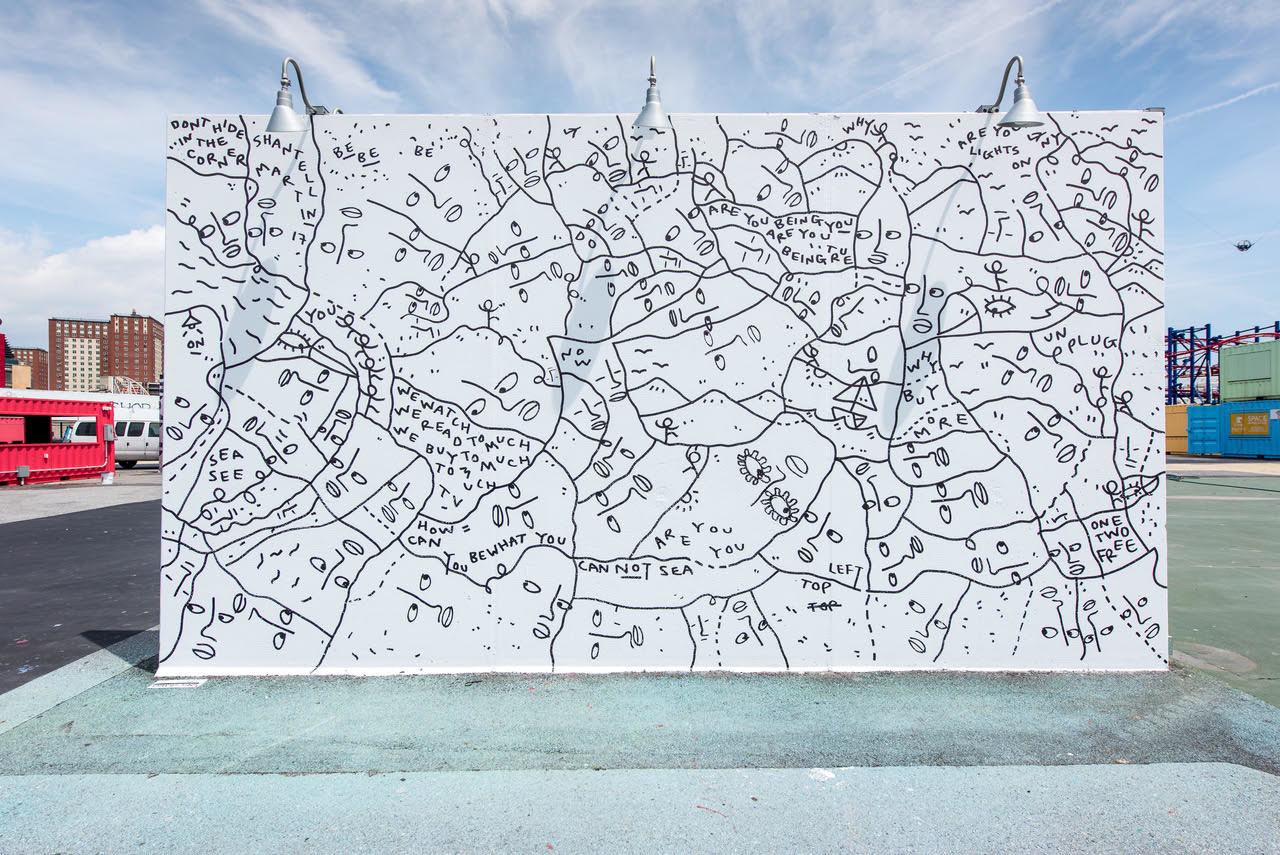 Presented by Thor Equities, Coney Art Walls is an outdoor museum of art curated by Joseph Sitt and Jeffrey Deitch. Located at 3050 Stillwell Avenue near the beach and boardwalk in Coney Island, the public art wall project encompasses Greenwood Beach featuring a number of popular food vendors including Dinosaur Bar-B-Que, Calexico and Table 87. 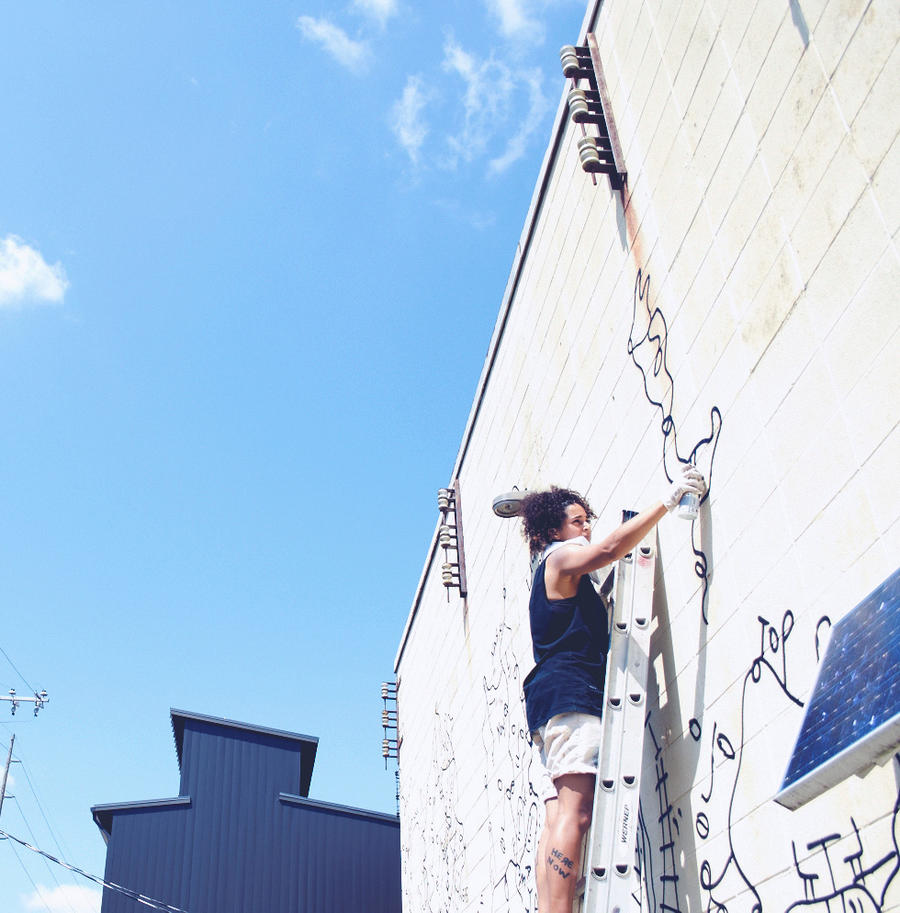